Established in the year 1853, Grace Church is in the Anglican Tradition that reaches back centuries to the Ecclesia Anglicana of Roman times. As part of the One Holy, Catholic and Apostolic Church, Grace Church enjoys the episcopal cover of the Rt Revd Dr David C Nicholls of Lancaster, England who is a missionary bishop of the Anglican Church of South India.Ecclesia

Anglicana (The English Church) predates the arrival of Augustine of Canterbury by about 300 years.  It is Celtic rather than Roman.  It pre-dated the Great Schism of 1054 by about 700 years.  Grace Church is within that Anglican tradition. 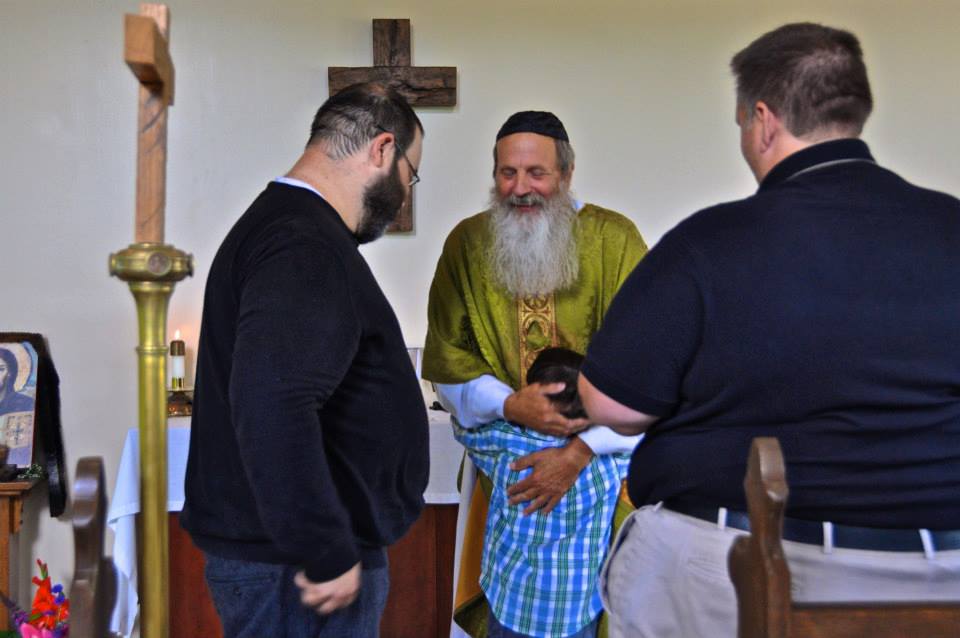 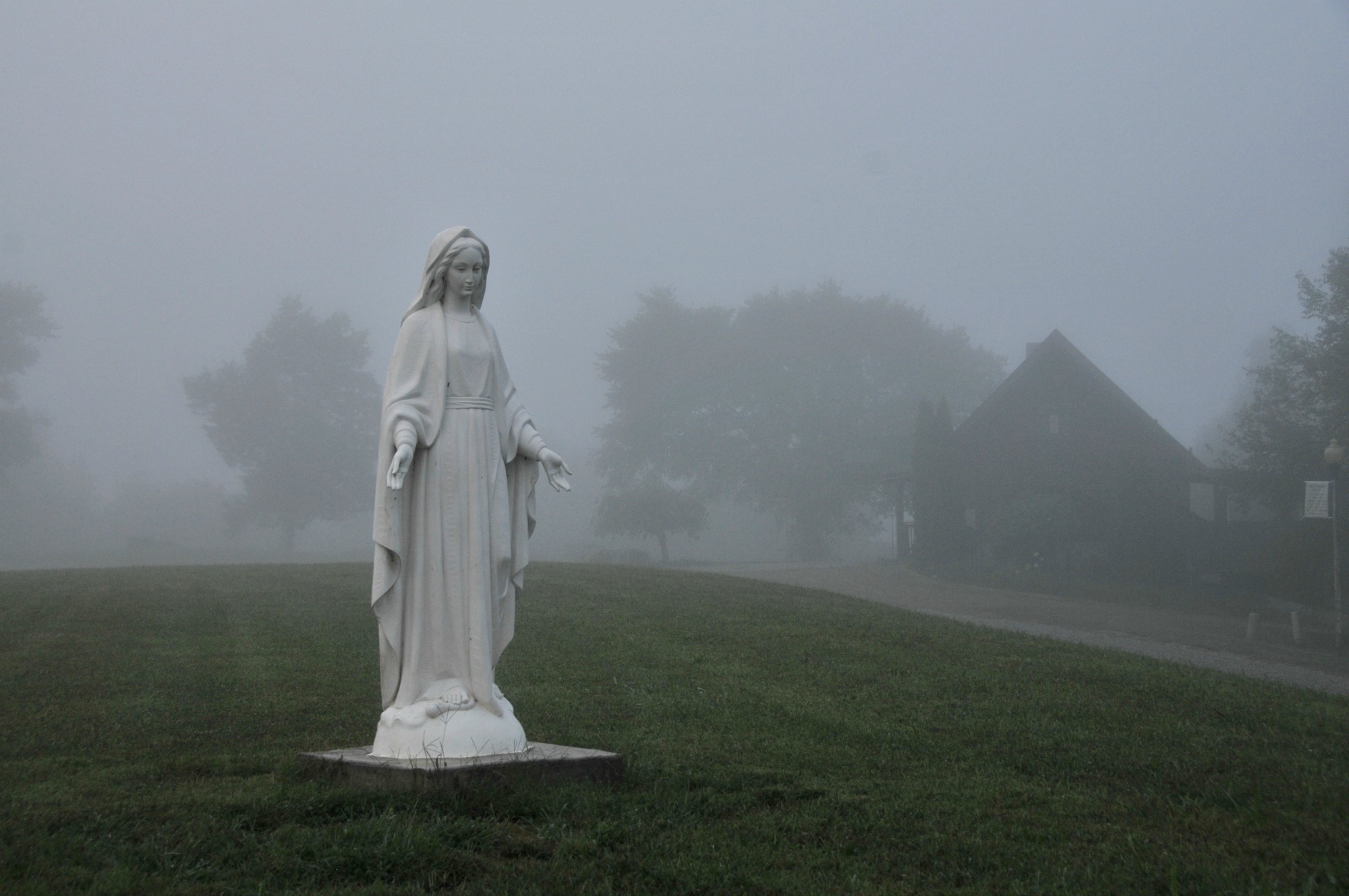 Grace Church through Nazareth House Apostolate, is evangelical, but not Protestant.  It is catholic, but not Roman.  It isn’t non-denominational.  It is pre-denominational.   It has believed, taught, preserved, defended and died for the Faith of the the Apostles since the Day of Pentecost nearly 2000 years ago in 33 A.D.